CLOGGED TOILET OVER FLOWING? NO PROBLEM! 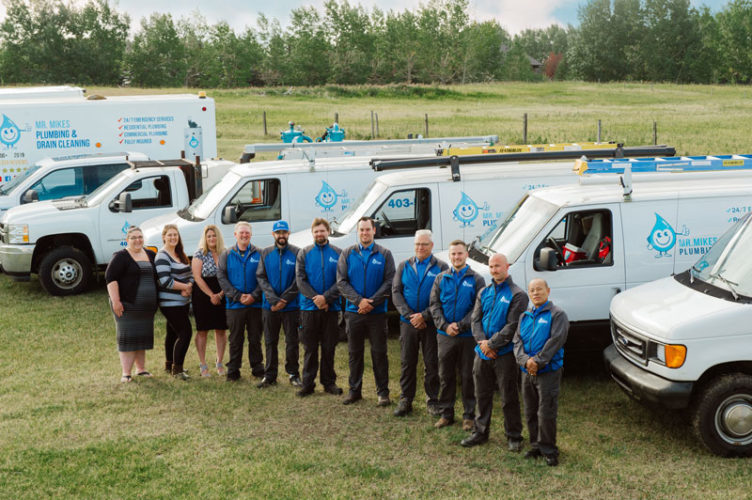 A plumber is someone who is,
Like no other tradesperson,
He must know his trade like a whiz,
Cause great plumbers are born not made.
His job in a nutshell,
Is to bend iron, copper, steel,
And reluctantly plastic like he was a rebel,
Making it hold water, gas, oil, air and human waste, With no leaks in the best possible way,
With the least possible damage,
At the lowest possible cost at bay,
And have it last 50 years or more.
His day starts with leaving a perfectly warm bed, On a bitterly cold morning,
To the realization that the joints that hurt last night, It’s his body giving him a warning.
His best friend those mornings,
Is that sultry cup of coffee in his hands,
And the jacket that was provided by the company,
With his pair of boots to accompany
In hopes he won’t let the water soak through before noon.
Most people would think by now,
That getting to the office,
Will be the hardest part of their day flow,
While he ponders the most efficient way to schedule five service calls, Between the time it takes his engine to warm up,
Enough to turn the heater on to feel the glow.
By afternoon,
His lunch if he brings one,
will be the only pause in his day, between the phone calls;
from customers and the office,
he’ll squeeze in bites of something, Before his next service.
By the end of his shift,
When it’s almost quitting time,
He’ll get another phone call,
An emergency leak that’s across the city, Even thou he is exhaust,
He goes with a smile on his face,
As he takes a deep breath and pauses, For him its just another day,
For another dollar!