Is a Tankless Water Heater for You? Here are 5 Things to Consider Before Buying a Water Heater

How We Price Our Plumbing Services 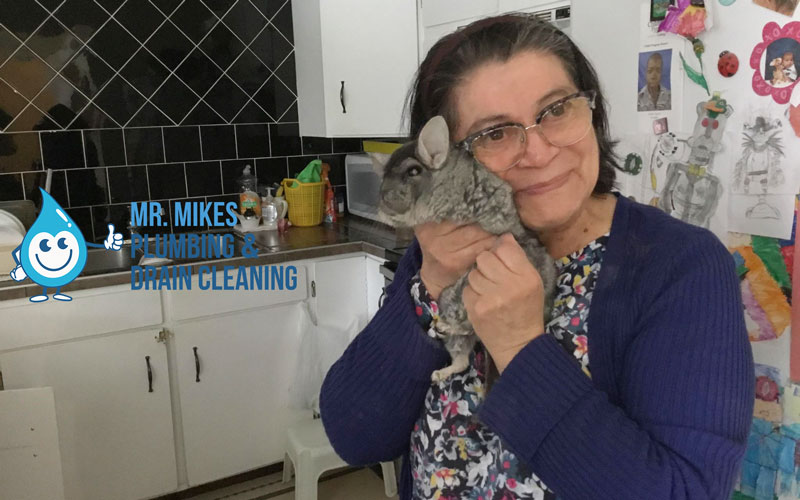 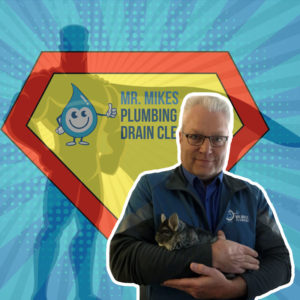 Pet trapped in a furnace vent was pulled to freedom by Mr. Mike’s plumber.

DONALD FORBES, a technician for Mr. Mike’s Plumbing & Drain Service of Calgary, AB, used a CCTV camera to locate the pet, which had wandered into the furnace vent opening.

The kitten’s owner had called three HVAC contractors and animal control but was told they couldn’t help.

“When she called, I said we could use the camera and put it in the ducts,” says Mike, owner of the Calgary plumbing company.

We arrived on site at our client’s house. They thought their furry friend was dead in furnace vent in Calgary. We did some exploring, not wanting the animal to go any farther, Donald fashioned a small lasso, dropped it around the pet’s head and arms and pulled it to safety.

Don’t worry Mr. Mike’s Plumbing can perform any plumbing or heating job you throw at us including retrieving your pets when they sneak into some crazy areas. 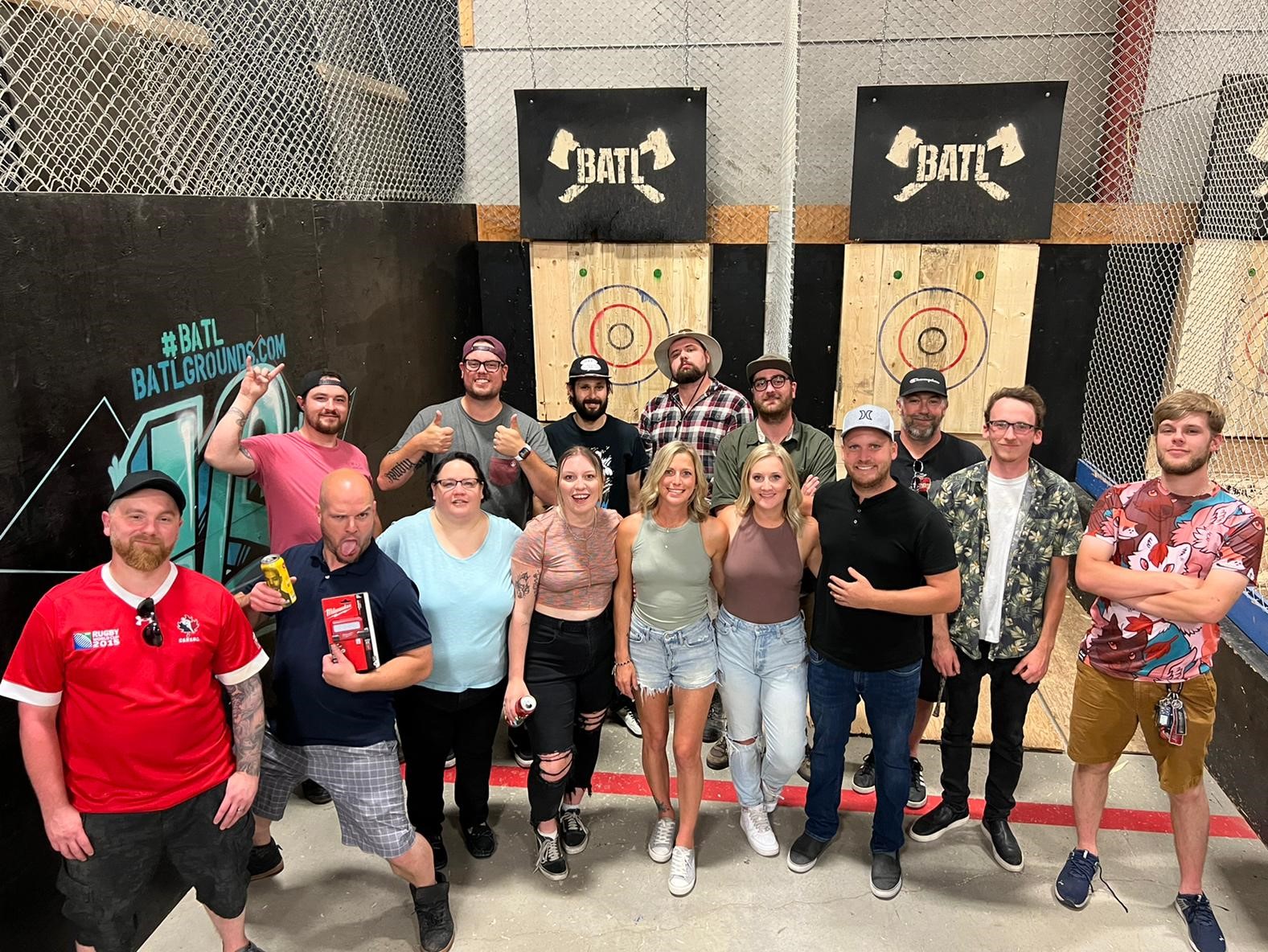